I tell 3 quick tales in this video. The first involves the revision of an existing open textbook for Research Methods in Psychology (CC-BY-NC-SA), initially done quickly for my own students and then later revised again, this time much more thoroughly with a collaborator and for the BC Open Textbook project so that what was originally an older American textbook (that referred to US ethics laws, for example) is currently in its second Canadian edition.

The second tale is similar and involved a revision of an open textbook for Social Psychology, once again with a collaborator and for the BC Open Textbook Project. In this case we opted to create an “international edition” in order to maximize the reuse potential of the book across the world.

Both of these books have been adopted (and even adapted further) by faculty across the world, which is just fabulous to learn about.

The final story concerns a couple of course development projects for the OERu in which a colleague and I worked to build (really) open online courses for Research Methods and then Introductory Psychology, by drawing heavily on two open textbooks, the latter one from OpenStax. 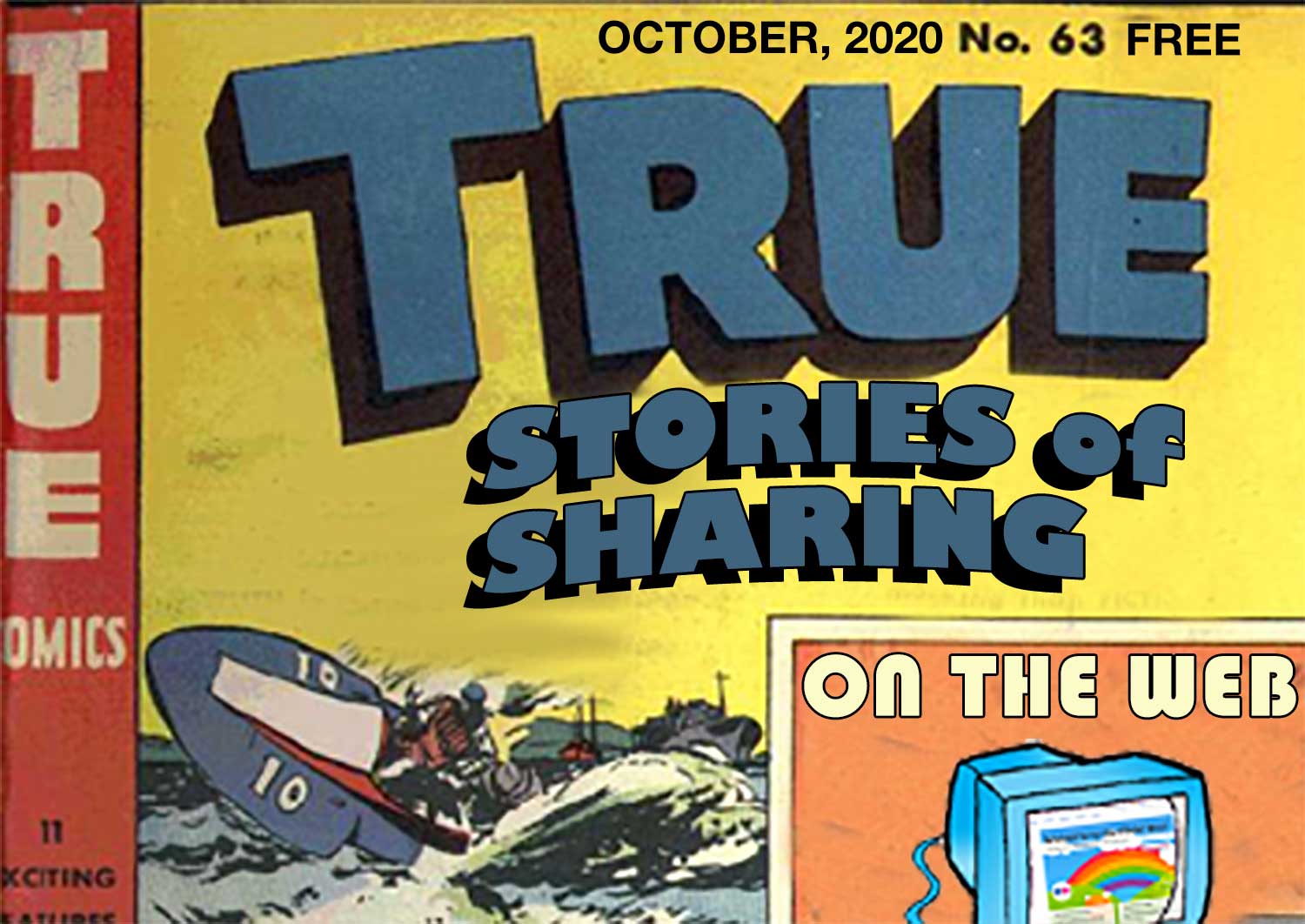